COLLEGE OF ENGINEERING (A) 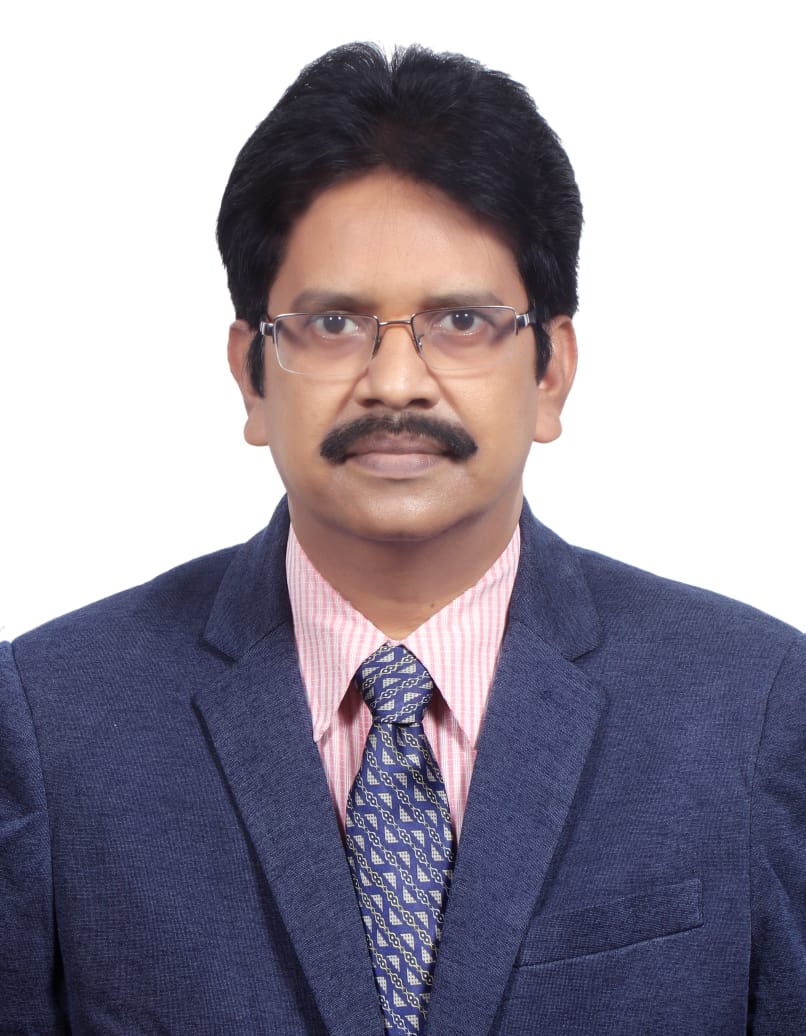 The Department of Civil Engineering had its inception in the year 1955 as a section of the Engineering Department, a constituent campus college of the Andhra University colleges. It was elevated to the status of an individual department in 1969 and under the efficient stewardship of late Prof. K. Krishnamacharyulu (Head of the department from 1955 to 1980), it expanded to be able to currently offer two undergraduate programmes, four post-graduate programmes and two postgraduate evening programmes along with doctoral programmes in all the specializations of Civil Engineering.

Two postgraduate programmes were started in 1963, with specialization in Structural Engineering and Public Health Engineering, when some of the faculty returned to the department after earning higher degrees from universities in USA. Starting of PG courses in specializations of Hydraulics and Soil Mechanics followed later.

The Department as a part of best practices awards every year a gold medal constituted by Organising Committee, International Conference on RRR (1994) for the best outgoing 4th year student and also a cash prize donated by Dr. S.V.K. Sarma and Smt. Santha Kumari for the best outgoing student of M.Tech. (HCH).

Many students earned MS and Ph.D. degrees from prestigious foreign universities. The department is very active in industrial and technical consultancy and is viewed as one of the active contributors of internal revenue generation for the university.

The department has been sanctioned an amount of Rs. 58.40 lakhs under Special Assistance Programme at DRS Level by UGC for a period of 5 years (2012-2017).

The department has also been sanctioned an amount of Rs. 132.00 lakhs under Fund for Improvement of S&T Infrastructure in Universities and Higher Educational Institutions (FIST) Program by Department of Science and Technology, Govt. of India for a period of 5 years (2018-2023).